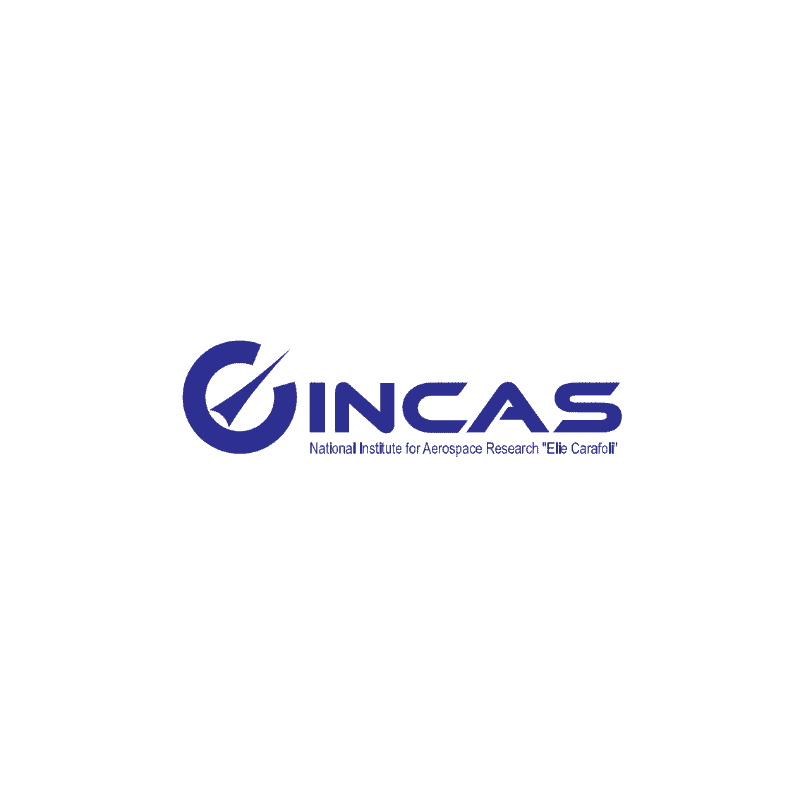 INCAS – National Institute for Aerospace Research “Elie Carafoli” is Romania’s leading research establishment in aerospace sciences. Originally part of the Applied Mechanics Institute of the Romanian Academy, founded in 1950 as the country’s first research institute for fluid mechanics and aeronautics, INCAS was established as the leading entity for research and development in aviation and aerospace sciences in 1991.

Promoting state-of-the-art technologies and innovative research, the scientists and engineers at INCAS have made important contributions to aerospace science and technology at international level. INCAS has grown to become one of Europe’s largest and most innovative research establishments, operating an unique infrastructure dedicated to fluid mechanics, applied aerodynamics and flight physics.

INCAS has been involved in EU aerospace programmes starting 2005 and has made important contributions to EU policy in the aerospace area. INCAS is a full member of EREA and an active participant in ACARE, with major contribution to the FlightPath 2050. INCAS also participates in ESA projects, mainly the launchers and space vehicles technology areas and FLPP – Future Launchers Preparatory Programme.

The institute is a major partner in some of the most important on-going projects in FP7 and H2020 framework, as it is the case for JTI CleanSky2 or the EREA led Future Sky Programme. Looking to the future, INCAS is committed towards excellence in research, making long-term investments in innovative technologies and human resources in order to continue to play a major role in European and global aerospace research community towards 2050 and beyond.

With AERO-VR laboratory, INCAS is also involved in the emerging field of immersive virtual reality with aerospace applications. The new INCAS Virtual Reality Laboratory System (AERO-VR) is ranked one of the most advanced in the world and the only one in Central and Eastern Europe with the capacity to achieve 4K immersive visualisation projection. AERO-VR is focused on advanced research for a new generation of aircraft and spacecraft, and INCAS serves as a leading provider of design capabilities and advanced simulation over the entire scale of Technological Readiness Levels (TRL) from 1 to 9.