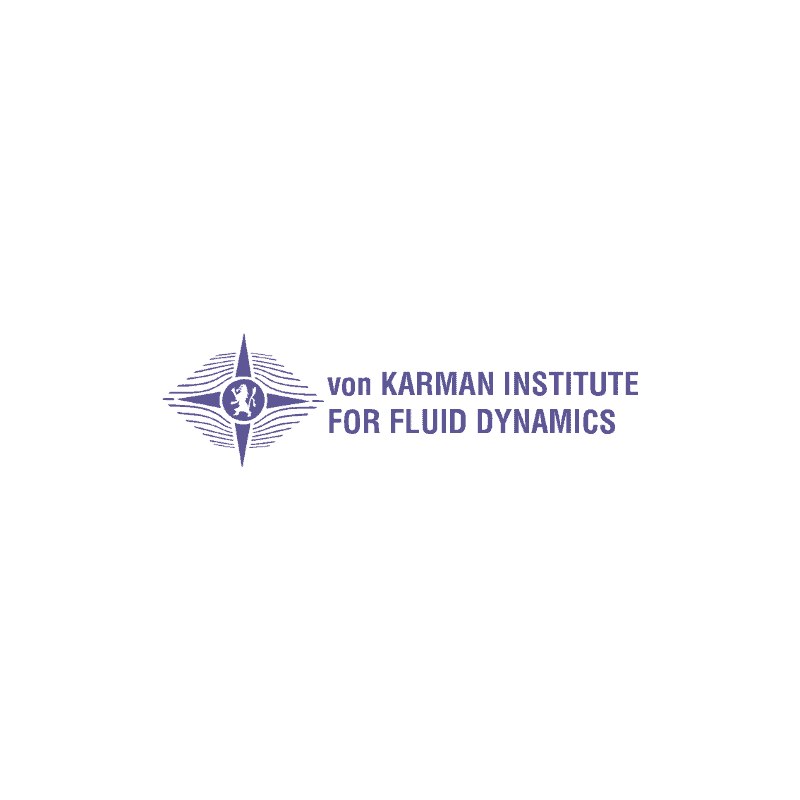 The von Karman Institute for Fluid Dynamics, VKI, is an International Not for Profit Association (INPA) incorporated under Belgian Law as an independent legal person.

The VKI was founded under the name of TCEA (Training Center for Experimental Aerodynamics) in 1956, under the auspices of the Advisory Group for Aeronautical Research and Development (AGARD) of NATO by the action of Professor Theodore von Karman, in his position as chairman of AGARD. He proposed the establishment of an institution devoted to training and research in aerodynamics which would be open to young engineers and scientists of the NATO nations. It was strongly felt that this form of international undertaking would fulfil the important objective of fostering fruitful exchanges and understanding between the participating nations in a well-defined technical field, and the Belgian Government agreed to host the projected new center in its Aeronautical Laboratory in Rhode-Saint-Genese, bearing in mind the existing facilities. Negotiations between the governments of the USA and of Belgium resulted in a formal agreement between the two governments, reached in Belgium in September 1956 and signed officially in Paris on December 15, 1956. Later the support of the Institute was shared, with different contributions, between a larger number of NATO countries Theodore von Karman acted as the Institute’s Chairman until his death in 1963. It was then that the name of the organisation was changed in memory of its founder.

VKIs mission, as defined by its statutes, is:

Scientists and engineers coming from other non-NATO countries, in accordance with the policy of NATO, can be authorized by the Board of Directors to participate in the activities of the Institute.

The missions of the institute are fulfilled by:

The VKI is a non-profit international research and educational establishment, located in Rhode-Saint-Genese, at about 15 km south of Central Brussels, Belgium.

Recent programmes and activities in aeronautics cover the following fields:

Design and optimization: Optimization on axial fans, radial and axial compressors, axial and radial turbines and automotive fans, development of a Total Integrated Design and Optimization Software for Turbomachinery