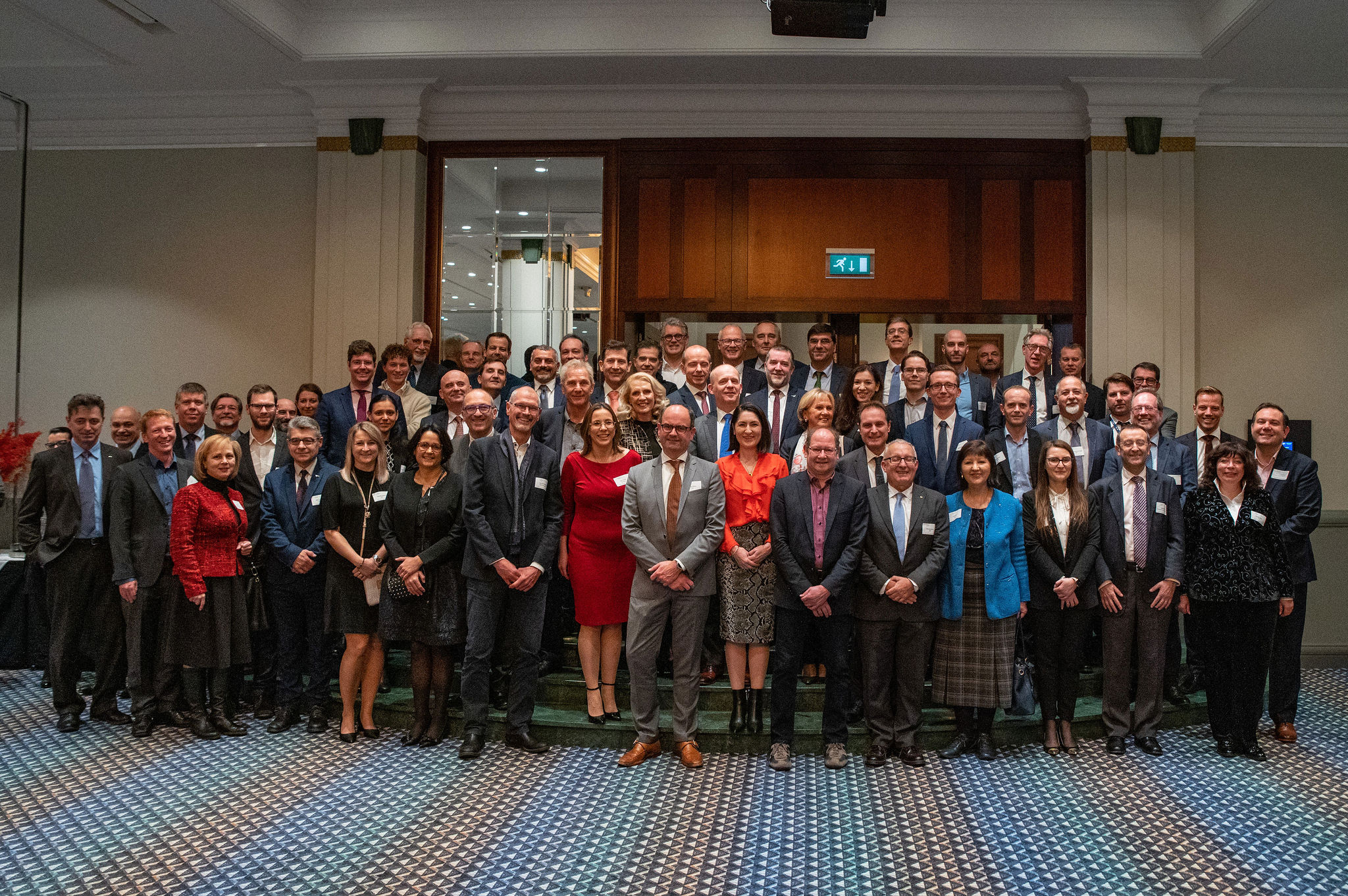 By Bettina PalmDecember 16, 2022No Comments

As every year, EREA and its partners and stakeholders came together to conclude an eventful and dynamic year during the EREA Annual Event in Brussels.

This year the Event was attended by nearly 90 guests representing European aviation sector  and the European Commission.

The Annual Event was opened with a keynote speech delivered by EREA Chair, Paweł Stężycki. In his speech, Pawel Stężycki referred to this year’s successes of EREA, i.e. the success of the pilot Networking Event dedicated to Engineers in the topic of hydrogen technologies which concluded with 2 internal EREA project ideas to be further developed by the teams. EREA Chair mentioned the success of EREA in the First Clean Aviation Call and also the success of including the European Flying testbed topic in the draft Work Programme 2023 – 2024 of Horizon Europe. 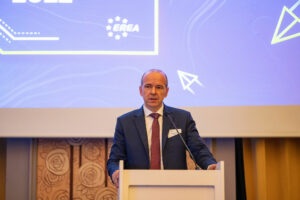 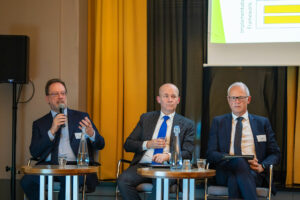 EREA Chair also mentioned the events in Ukraine, the energy crisis and inflation. It was underlined that by acting together – research institutes and universities, we can jointly draw the attention of the European Commission to the problems currently faced by institutions implementing projects under the Horizon Europe Programme.

The next point on the Agenda was a debate between ACARE Co-Chairs: Bart De Vries (KLM), Michel Peters (NLR) and Marco Protti (Leonardo) on the European Aviation Vision “Fly the Green Deal”, presented at ILA in June 2022. Main goals of the new Vision are: to put the citizen in the center, to increase momentum on climate neutral aviation and to extend European leadership and improving competitiveness of the European aviation sector. The updated European Aviation Vision “Fly the Green Deal” (FtGD) has come as an answer to the key developments in technology, society and politics experienced over the last 10 years, since the previous European Aviation Vision “Flightpath 2050” was published. The ACARE Chair team encouraged all European aviation stakeholders to use FtGD as basis for the future work and stated that it will welcome in its working groups any stakeholder, willing and committed to achieve the goals of the new vision.

The EREA Annual Event concluded with the handing-over the awards for the EREA Best Paper. Congratulations went to the main authors of the top three papers presenting a short insight of the papers. This year the first prize was awarded to the team from ILOT for the article “Numerical Modelling and Designing Challenges of Boundary Layer Ingesting Fans”. Second place for the article “Aeroacoustics Assessment of a Hybrid Aircraft Configuration with Rear-Mounted Boundary Layer Ingested Engine” was awarded to authors from CIRA and DLR. Third place went to the DLR team for the article “Development of a Fully-Coupled Harmonic Balance Method and a Refined Energy Method for the Computation of Flutter-Induced Limit Cycle Oscillations of Bladed Disks with Nonlinear Friction Contacts”. 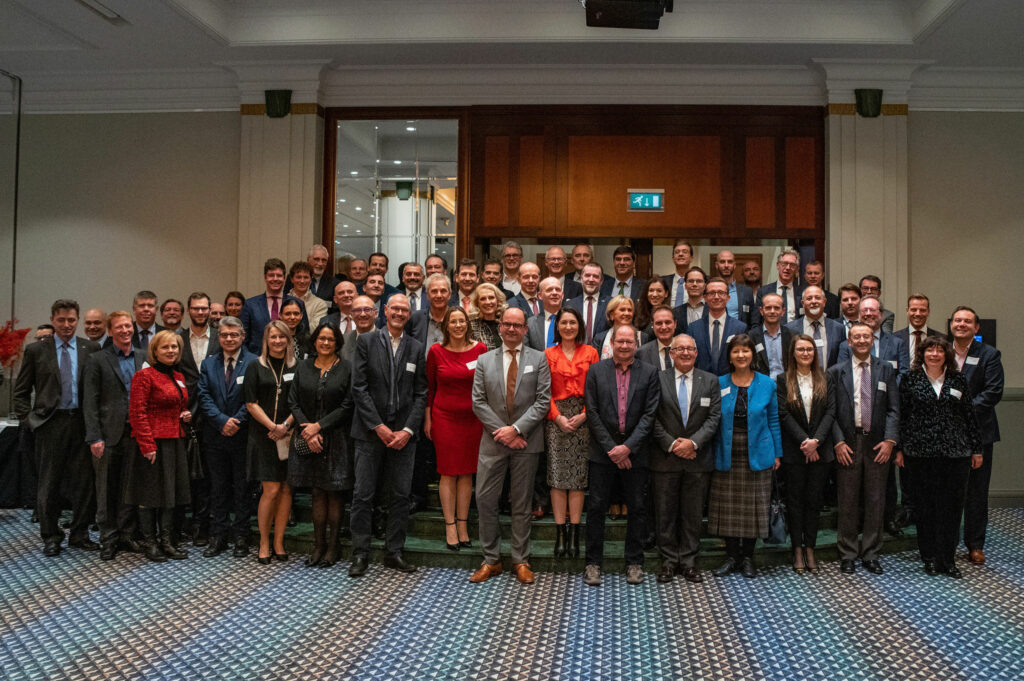