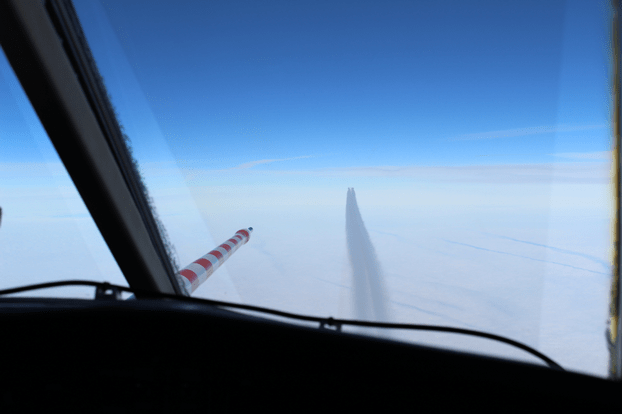 Exchange of Experience on Atmospheric physics studies between DLR and INCAS

EREA has a well-established tradition of supporting and facilitating the mobility and exchange of the researchers among the associated research establishments, which is carried out within the frame of EREA Mobility programme.

In 2017, the young researcher from INCAS – Dr. Phys. Sorin Vâjâiac, had the opportunity to establish new connections and share ideas and practices as a guest scientist at the Institute of Atmospheric Physics of German Aerospace Center (DLR) in Oberpfaffenhofen. During his internship, he was working within an important aircraft mission run by the Institute, entitled WeCare and led by world-famous Professor Christiane Voigt. The young INCAS engineer performed measurements of the cloud and contrail proprieties based on a Falcon aircraft, which is well-known for its mechanical and aero-dynamical robustness. 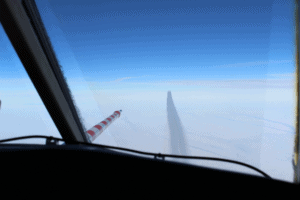