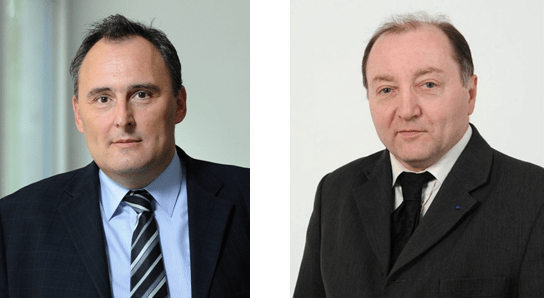 During the Board Meeting on the 30th of November 2017 Catalin Nae, President and CEO of INCAS, was elected new chairman of EREA for 2018-2019. He will be supported by Bruno Sainjon, President and CEO of ONERA, who as outgoing EREA chair has traditionally been elected as EREA Vice-Chairman and EREA Future Sky Coordinator. In addition to that the EREA Board appointed Anne-Laure Delot, ONERA, as EREA secretary, Tim Buiting, NLR, as treasurer and Marcello Amato, CIRA, as head of the Aeronautical Research Group. The new head of the Security Research Group will be elected during the next EREA Board meeting. 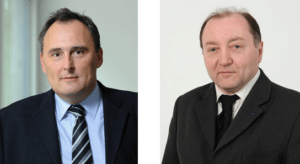