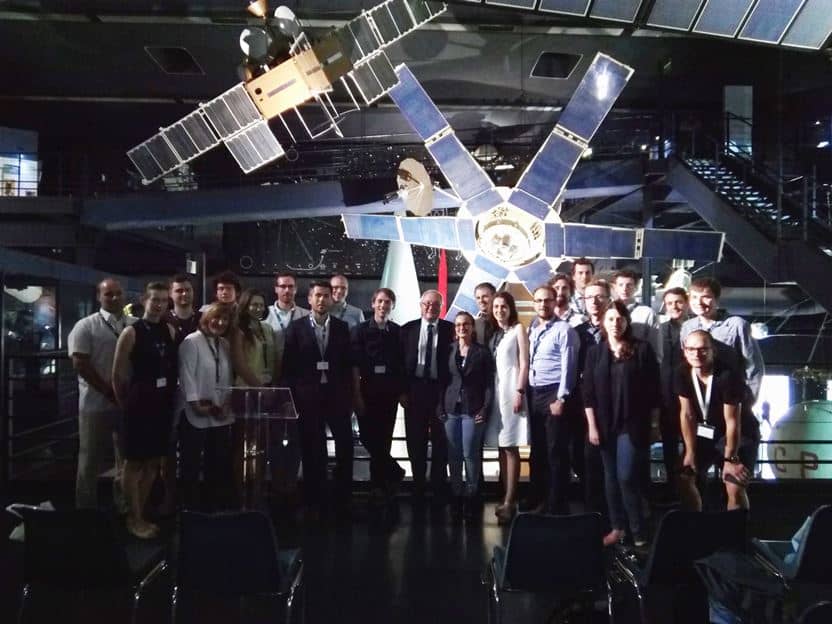 During the first day of the follow-up seminar, the Young Researchers were trained on maximizing the impact of their presentations by a trainer coming from a well-acknowledged company specialized in innovation consulting. 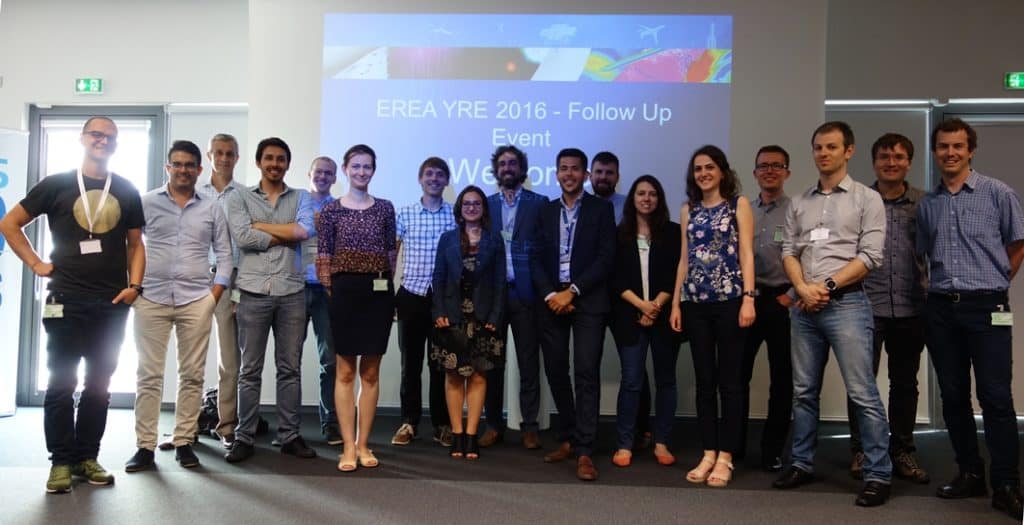 The second day of the event was devoted to guided visits of Paris-Le Bourget Air Show as well as offered a valuable opportunity for the EREA Young Researchers to exchange and discuss ideas with the distinguished invited guest, Mr. Jean-Jacques Dordain, who started his career at the French Aerospace Lab. Thanks to this fruitful meeting and discussions the Young Researchers felt strongly supported in their research work and future careers.