On 9th December 2014 the traditional EREA annual event gathered more than 150 representatives from the European Commission, the European Parliament, national and regional authorities as well as industry and research organisations in the hotel Stanhope of Brussels.

First, the EREA Chairman Dr Josef Kaspar (VZLU) opened the event welcoming all the participants. He devoted a few words to highlight the importance of aviation research for Europe in which EREA is playing an essential role. He also spoke on the successful launch of the EREA Joint Research Initiative Future Sky, whose first project on aviation safety was granted by the European Commission in August and would officially start in January 2015.

As key note speaker, we had the pleasure to listen the interesting talk of Air Commodore Peter Round, capabilities director at the European Defence Agency.

The EREA Annual Event also welcomed the CEAS Award Ceremony, whose award went to Fred Abbink for his outstanding contribution to the advancement of aeronautics in Europe.

Finally, a walking and networking dinner closed the event. 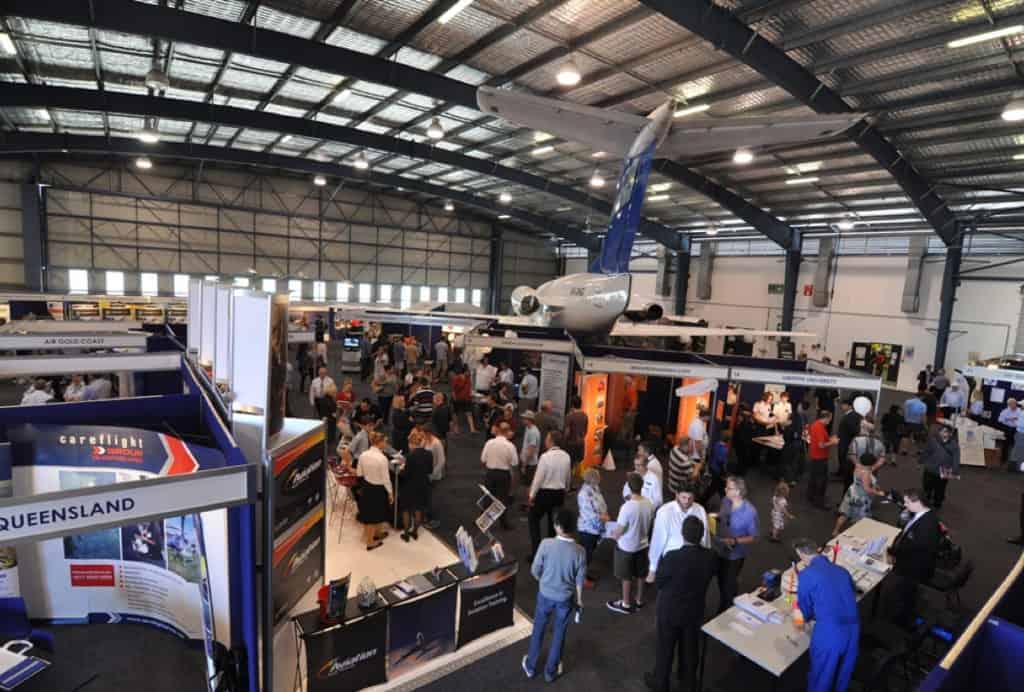