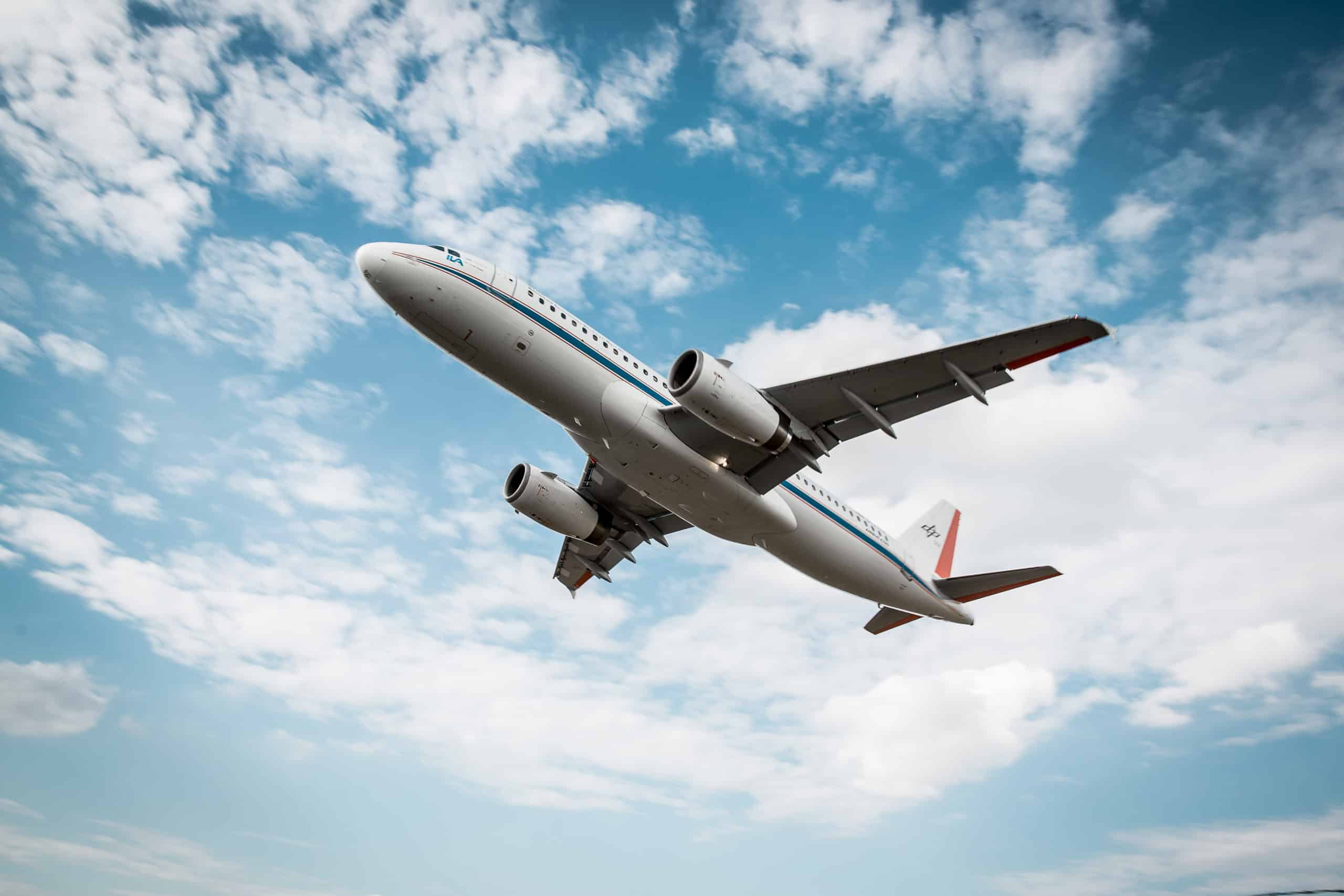 20 years ago on October 11th 1994 the Heads of CIRA (Italy), DLR (Germany), DRA (UK), FFA (Sweden), INTA (Spain), NLR (Netherlands) and ONERA (France) have signed in Brussels the formal Association Agreement for the creation of the Association of European Research Establishments in Aeronautics (A)EREA. The signing ceremony was held in the presence of Commissioner Prof. Antonio Ruberti, at that time responsible for Science, Research and Development, showing the close relationships of EREA and its members to the European Commission.

After this first step in realizing a joint action plan for strengthening the European aeronautical technology base EREA has been registered as legal entity 5 years later, in order to foster joint actions and in particular joint management of programmes and facilities.

During the last 20 years EREA has been successfully improving its cooperation with European actors like the aviation industry, universities and the European Commission, within European and national programmes. EREA has been one of the major stakeholders in the support, development and realization of ACARE and its Strategic Research and Innovation Agenda (SRIA).

As industry is focusing on the next generation of Air Transport system, EREA sees the need for long term research and development and proposed the Future Sky Joint Research initiative, in which EREA combines its national institutional programmes together with capabilities of industry and university in order to prepare the future air transport system. A first step has been successfully realized by establishing the coordinated research and innovation action on Safety under the first call of H2020 together with all relevant stakeholders like industry, universities and regulators.

On the basis of this successful development EREA celebrated with guests from all stakeholders its 20 anniversary in the frame of its annual event on 8 December 2014 in Brussels.